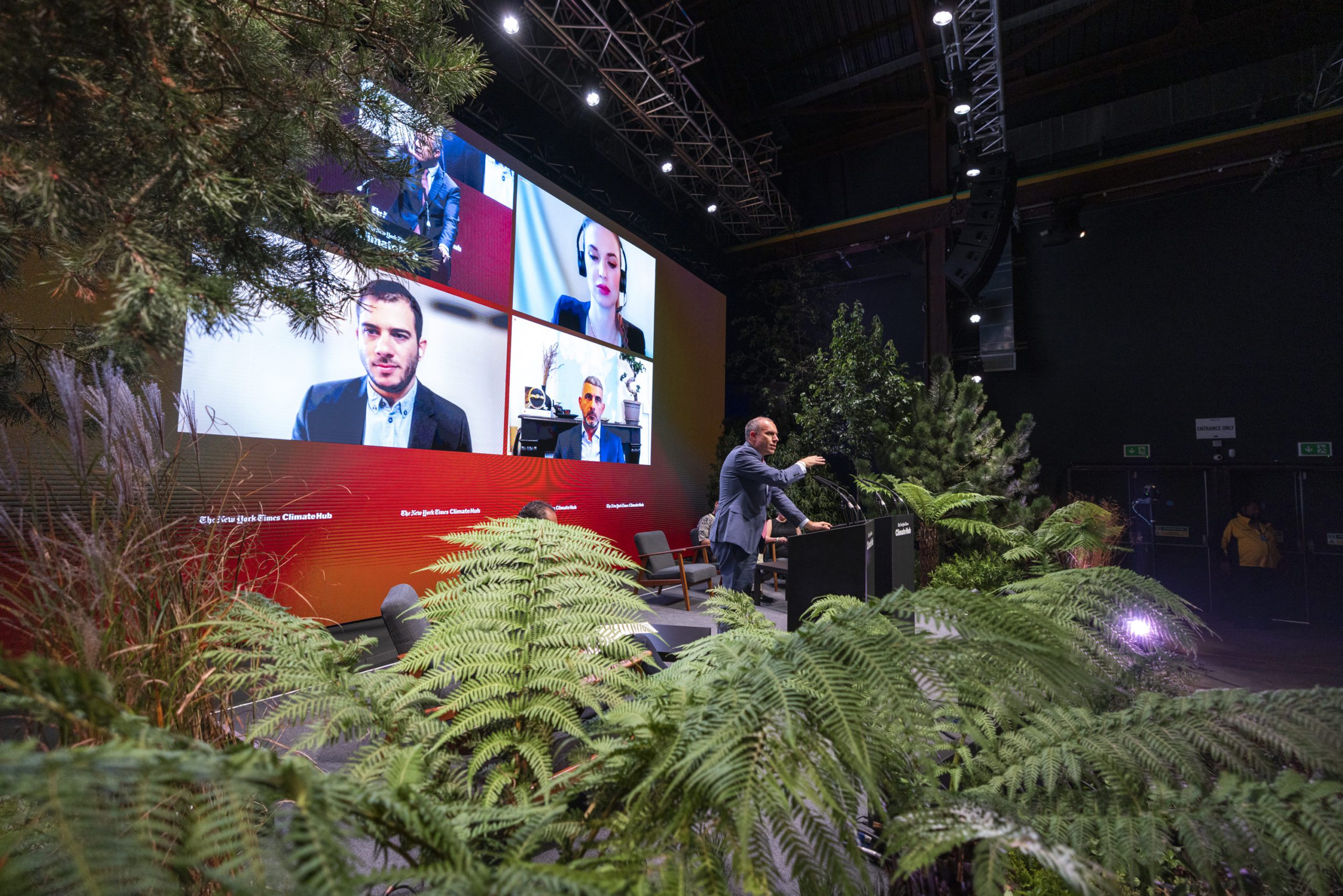 Debate: Democratic Leaders Are Better Prepared to Address Climate Change Than Authoritarian Ones

The lasting inaction of democratic governments, coupled with the refusal of most political candidates to look beyond the next election cycle, causes us to question whether democratic leaders are, in fact, best placed to achieve unified climate action. While citizens’ assemblies demand that democratic governments give more power to the people, authoritarian governments could be holding the keys to the swift and effective action they’re calling for. In this case, one might be forced to ask: Who can get the job done better?

A Conversation on Leadership, Purpose and Inclusion